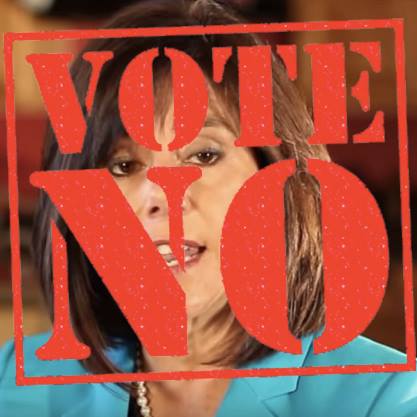 As Peoria city council elections are heating up again, I just have to take a stand against Bridget Binsbacher. While she acts so smooth and polished in her online videos and what she says, it is becoming more and more clear to me that she is just another RINO who is in the pocket of special interests. She seems just like another slimy Clinton to me.

According to public records that I found links to from this site, it appears she’s not quit her taxpayer funded $80k a year (or whatever it is) job as she said she would if elected. Self serving much? She’s voted to increase spending and taxes, given jobs to the family members of her campaign personnel, and taken donations from special interests.

While this doesn’t surprise me of someone who is a professional politician, it disgusts me! I only wish that more people in Peoria knew about what she has done to put herself first, along with the other corrupt members in local government. It’s time to vote them all OUT!

Photo credit: I found this great pic on a Bridget Binsbacher Voted Out of Office Facebook Group.