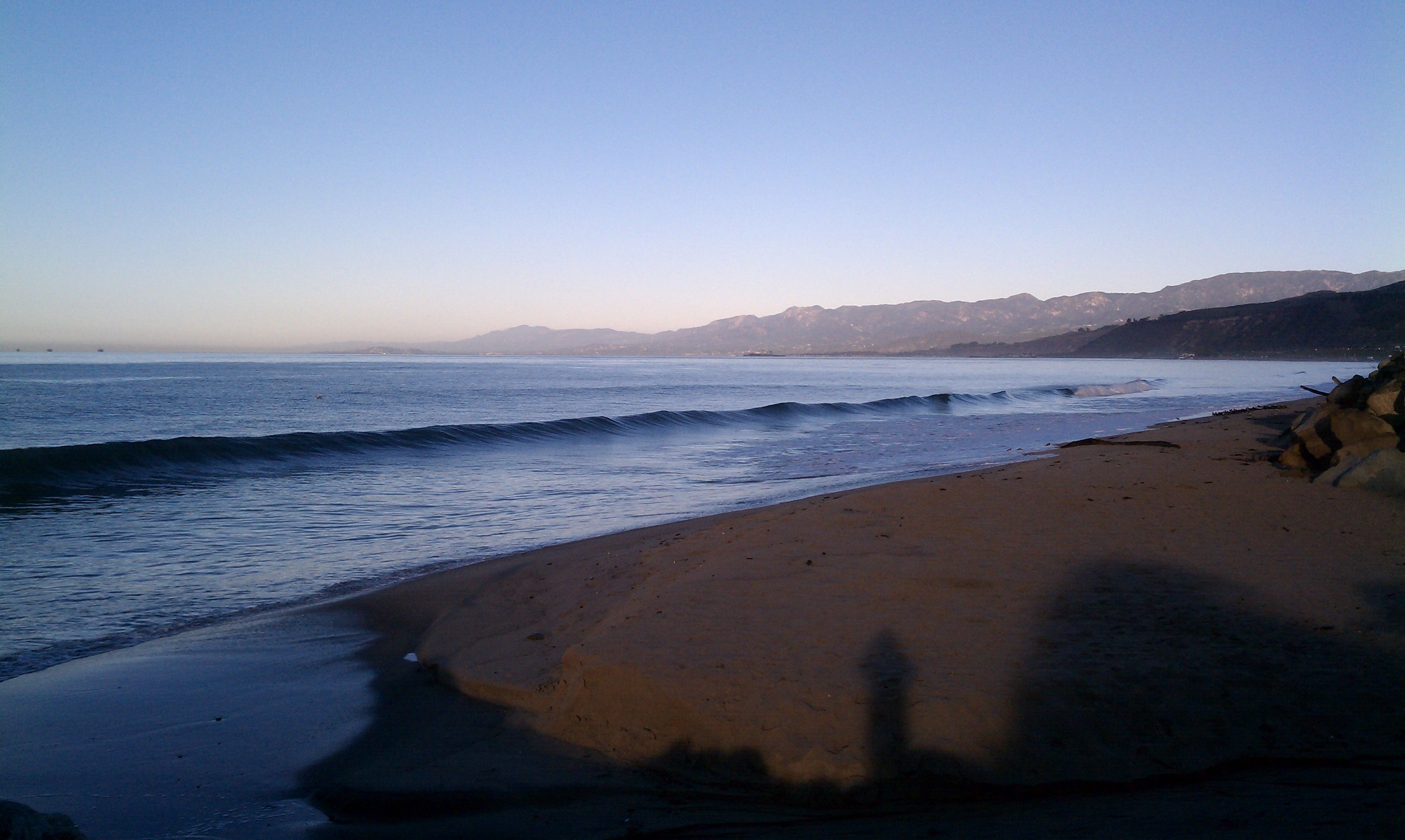 We decided to head out this morning. At first we were going to stay at the Malibu Beach RV Park and stopped by to see what it was about. The fees were crazy, $3 per dog per night, plus $20 early check in fee since we were there about an hour and a half before 1pm. Nah thanks. We then called Dockweiler (just south of Santa Monica) which wasn’t much cheaper and it turns out that entire LA County does not allow dogs on the beach. For $60/night we thought we’d rather move on to some place more friendly.

On impulse we decided to just go on through the LA Metro on I-10 and get out of expensive SoCal Metro. We found this cool little spot near Indio where the weekly rate is $330 but with our new Passport America membership that cost $34 yearly, we get 50% off on all participating parks. That’s not a bad deal.

It was about 80 degrees when we rolled in around 3pm. We settled in and got the trailer all situated, then did some laundry and spent a bit of time in the pool and hot tub. I could really get used to the 70 degree nights here.